I've noticed a pattern in my skill passing, notably that basically everyone in my second generation either has a combination of Galeforce and Lethality or Galeforce and Astra. Or sometimes all three; Severa isn't playing games, she's out for blood.

Inigo, too. And Owain. And Cynthia.

It's easier to just say that basically Gerome is the only second generation character on my second run who somehow avoided getting any of the three skills either through inheritance or reclassing.

So, if any of you have checked out the new DLC, your complaints of the game being too hard have been answered. Now you can buy extra gold, EXPonential Growth (which I'm assuming is a skill that lets you get EXP faster), and get whatever "Infinite Regalia" is. I was starting to think this game was impossible, but thank Yune for this DLC.

I don't tink they have been complaining about it being to hard, rather it being too easy

Yep. I was just wondering how they planned to make money making an already easy game easier.

I don't tink they have been complaining about it being to hard, rather it being too easy

and some funny sarcasm at that. 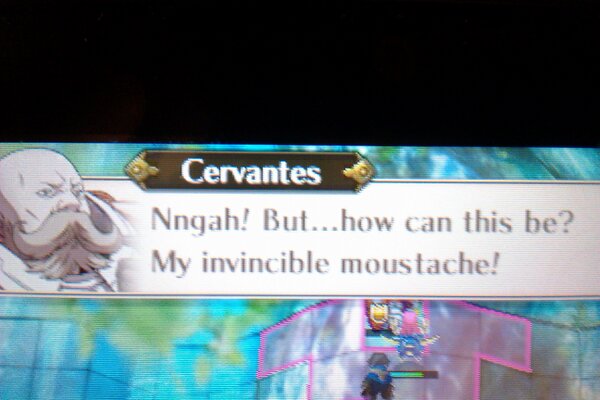 Chrom almost needs a haircut as much as Sigurd...

I was just gonna start a new topic for this.

That would be better, I'm on mobile so I just made a post because it was easier.

Edit: the double post being a perfect example. My apologies.

That would be better, I'm on mobile so I just made a post because it was easier.

in other words, Hi again people!

also, as far as japanese copies go, the two paths are going to be sold as two separate versions, with DLC for the other path and for a 3rd "neutral" path.

also the japanese tcg will have character codes that create DLC characters like lucina,marth,ike,etc.

wonder how similar this will be for the NA copies.

This topic has been visited by 91 user(s)